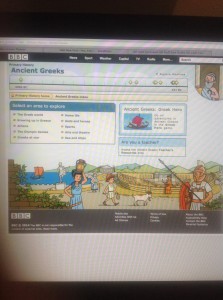 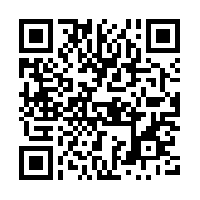 4 thoughts on “A QR Field Trip to Ancient Greece”