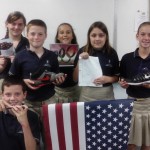 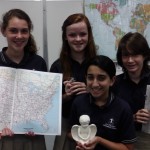 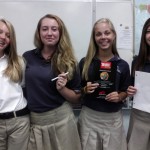 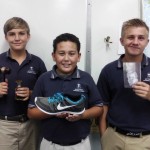 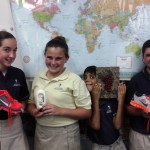 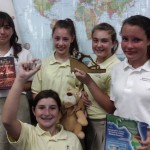 Did you know that vending machines were invented by the Ancient Greeks?  The Greek mathematician Hero of Alexandria developed a machine that dispensed holy water when a coin was inserted.   It is said that Plato invented the alarm clock and that Aeschylus is responsible for our system of trial by jury.  What do Ajax, Midas, Nike, Oracle, and Pandora have in common?   They are all products or companies named for characters in Greek mythology.  These are just a few of the interesting discoveries we made as we hunted in our modern lives for evidence of the legacy of Ancient Greece.

Can you add any items to our list of legacies of Ancient Greece?